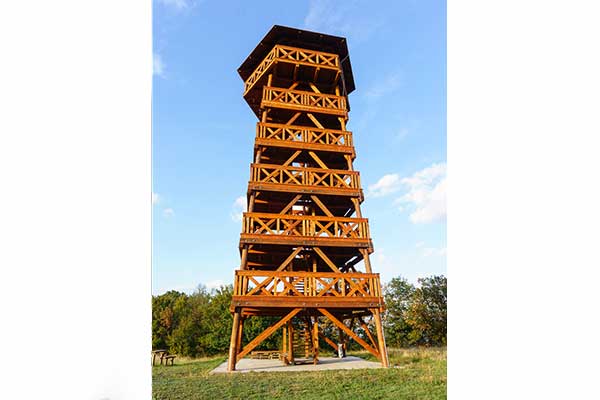 The village is mentioned as Opoa since 1342.

Other old and foreign language names were: Opwa (1405), Opava (1430), Apowa (1469), Opawa (1808)
Hungarian Apova, Apafalva. In the 16th century the village belonged to the monastery of Čabraď, since 1629 Koháryovcom, later Coburgovcom.
In 1715 it had a mill and 30 households, in 1828 it had 62 homes and 407 inhabitants. They dealt with agriculture, fruit and wine.
The village lies on the southeastern edge of the Krupinske Heights in the valley of Čurgov. The altitude in the center of the village is 395 m n. m.
And in the cobbler 325-576 m. m. Chotár is a large, sloping back, built of andesitic tufts.
The backs are deforested, the steep slopes of the valley cover the oak forests. It has brown forest and illimerized soil.
The viewing tower is twenty meters high and is built on the Opava Mountains.
The Mayor says that when there is good visibility, see the Tatras and Budapest from there. The village and surrounding lazmi is like on the palm.